Are less invasive methods of post mortem acceptable to parents?

Sands supported a study by Professor Neil Sebire and Dr Celine Lewis at Great Ormond Street Hospital, to understand whether new types of post mortem, which are less invasive than traditional investigations, might be acceptable to bereaved parents, how they would compare different post mortem options and what would be their reasons for doing so. The study was co-authored by Sands and published in the BJOG online in February 2019. 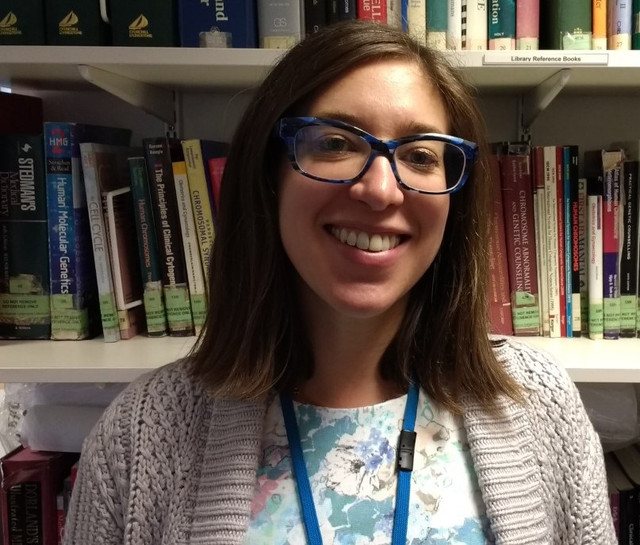 Background: The number of parents who consent to having a post mortem (or autopsy) on their baby, to try to understand the cause of death, has declined over the past 30 years. Less than one in two parents currently consents to post mortem, even though the procedure is widely seen as very useful when it's done by a specialist pathologist. Even if a post mortem doesn't find a conclusive cause of death, it's able to rule out potential causes.

Bereaved parents have to choose whether or not to consent to a post mortem on their baby in the first day or two after their baby's death. Usually the death is an unexpected tragedy, and while the parents' most pressing question is 'why' their baby died, the decision to consent or not to post mortem is understandably difficult. We know from previous research that the reasons why parents don't consent include a dislike of the invasiveness of autopsy, a desire to protect the baby from what's seen as further 'harm', and religious considerations.

These things and the likelihood of whether parents would take up emerging investigations, which are either not invasive at all, such as Magnetic Resonance Imaging (MRI), or less invasive, such as tissue biopsy (which requires smaller incisions), were the focus of Dr Lewis' research.

Studies of these new technologies have now shown that more than 90% of important histological findings, established through doing conventionally invasive post mortem, can also be established through a combination of MRI with tissue biopsy - the type of investigations health professionals would conduct on living patients, to identify an illness. These less invasive post mortem options are currently available in a very small number of centres in the UK.

As  part of the study's Patient and Public Involvement (PPI) advisory group, Sands with charities the Lullaby Trust, Child Bereavement UK (CBUK) and Antenatal Results and Choices (ARC), supported Dr Lewis in designing the study. Charlotte Bevan,  Sands' senior research and prevention advisor and a bereaved parent herself, helped design and write an online survey for parents whose baby had died around the time of birth. We had to clearly describe different post mortem options (most parents would have been unfamiliar with less invasive options) in the survey and ask parents for their thoughts. We shared it on our Facebook, and of the 859 surveys that were finally analysed, over 600 came from parents who'd heard about the study through Sands. Researchers also conducted 20 direct telephone interviews with parents.

What did the research find? 90% of parents said they'd consent to some type of less invasive post mortem; 77% would consent to imaging only, 73% to imaging and tissue sampling while around 53% said they would consent to a standard, more invasive autopsy. Parents valued imaging because it allowed the baby 'to rest in peace'; reasons for parents preferring a more invasive option included it being seen as 'taking all steps possible' to understand why their baby died.

What next? Post mortem services in the UK are severely under pressure with a fall in the number of specialist pathologists who can do the work. Less than 50% of parents consent to post mortem and those who do have to wait weeks, often several months for results. Parents often describe their lives as being 'on hold' while they await post mortem results.

This research shows that non and less invasive techniques, such as MRI and tissue sampling, are more preferable to parents, although some parents will want what they view as a more 'thorough' invasive investigation, highlighting the importance of giving parents choice when it comes to post mortem examinations.

Sands is currently working with NHS England's Perinatal Pathology Review Group to understand how to re-organise perinatal pathology services in England to meet parents' needs. In the light of Professor Sebire and Dr Lewis' study, Sands hopes minimally invasive post mortems will become available to more parents, and beyond the handful of existing centres which offer it. This work needs to be developed and supported with professional training in conducting these types of post mortem, and clear information for parents who have to make the difficult choice of consenting to autopsy in the hours and days after their baby's unexpected death.