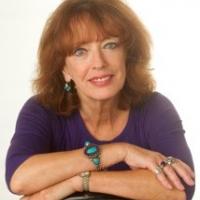 It must be so hard from people to imagine a time when there was no help for the mothers of stillborn babies: no realisation of the scale of the loss, no advice for fathers, no real sympathy for family members, no understanding of the effect grief can have for years. After all, how can such issues be addressed if they are never acknowledged, let alone spoken about?

That is how it was at the end of 1975, when my second son was stillborn at full term. Looking back I can remember a terrible silence – and the evasive looks of medical staff who seemingly could not bear to admit that this ‘thing’ had happened: an over-turning of the natural order of events.

As a journalist I was able to pour my grief into words – and tell the readers of the Guardian how it felt to bear a stillborn child. The rest is history.

Hazelanne Lewis got in touch and soon the Stillbirth Society was formed – and now we can all look back and give thanks that society is so much more enlightened. 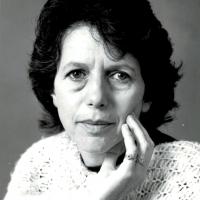 In 1975 I gave birth to a baby boy who was stillborn. At the time, partners were not encouraged to be with you during labour. Maternity units acted on an ‘out of sight, out of mind' basis, with the stillborn baby being whisked away and out of the room before the mother could see him.

Partners were told to register the birth and grant permission to the hospital to bury the baby. There was no room on the death certificate for the baby’s first name. They were advised not to talk to the mother about the baby as that would upset her. Never mind the fact that fathers also had feelings. There was no support or guidance for professionals too.

It’s difficult to mourn your baby with no tangible memories, and people cross the road to avoid talking to you and there is no acknowledgement of the need to mourn. The thought of the next baby was offered as a sticking plaster to cure the pain of the loss.

I reached out through the press (no social media then) to try and gain support for educating professionals on the needs of bereaved parents. The response from bereaved parents was overwhelming and indicated a clear need for support.  From that I went on to found Sands.

I am stunned by how Sands has grown into the effective, influential organisation it is today. I had hopes 40 years ago that it  would be a viable organisation, but never dreamt it would be as powerful as it is. 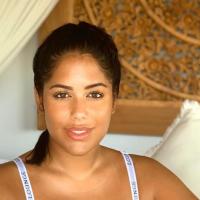 Malin Andersson was born in Sweden to a Sri-Lankan mother and Swedish father. She moved to England after losing her father to skin cancer, and was involved in the pageant scene and worked in cabin crew for four years until appearing on Love Island in 2016 and becoming a successful social media influencer. Shortly after Love Island, Malin lost her mother to stomach cancer and then became pregnant with a baby girl. On 23rd December 2018, Malin’s daughter, Consy was born seven weeks early in December and was cared for by Great Ormond Street Hospital, but sadly died on 22nd January. Malin now positions herself as a mental health advocate and body positivity campaigner, who works hard to use her platform to raise awareness of mental health issues and provide guidance to her following. Her raw honesty and openness in discussing her personal battles has proven to capture the hearts of many. Malin constantly encourages her followers to take a positive outlook on life and is big on promoting self-love. 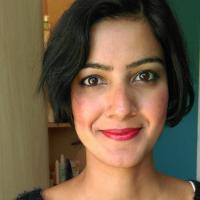 Rakhee Thakrar is originally from Leicester. On a last minute gap year she decided to give the acting profession a try. In that year she auditioned for Silver Street the BBC radio soap and got the part of Roopal Chauhan. That gap year was in 2004, it stretched a little bit. Since then her credits include Page Eight, Holby City, Bollywood Carmen and most recently EastEnders. She's also born on a leap year.

Rakhee says: "I knew I wanted to be involved with Sands from my very first research meeting there with Erica Stewart, Sands Bereavement Support Services Manager. I play a character called Shabnam in EastEnders and Shabnam and her partner were to experience a stillbirth. I heard in great detail how complicated, devastating and utterly heartbreaking it is for your baby to die and in the months that followed I learned even more. During my research and endless phone conversations with Erica, I felt compelled to help in any way I could - it was an instinct. A natural progression from working together on the storyline for EastEnders. I was touched and honoured when I was asked and agreed without hesitation. I look forward to working with the fantastic team at Sands." 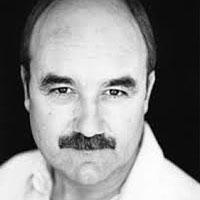 David Haig has had a varied acting career on stage and screen including roles the hit British film Four Weddings and A Funeral and the BBC television sitcom The Thin Blue Line.  He won an Olivier Award in 1988 for his performance in Our Country's Good. More recently he has filmed My Boy Jack, his own screenplay about Rudyard Kipling and the death of his son, Jack.

David became involved with us after his daughter Grace was stillborn in 1996.  He supports us as an Ambassador in many ways, including by writing a foreword for one of our books Fathers Feel too.  David lives in London with his partner Julia and their 5 other children. 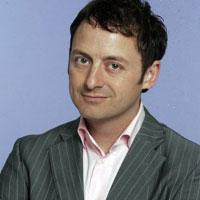 Matt Allwright first came to prominence in 1997 as an investigative journalist on the flagship BBC consumer affairs programme Watchdog. Since 2001 he's been the iconic presenter of the highly successful programme Rogue Traders, plus starring in Just the Two of Us.

Matt became involved with us as an Ambassador after the death of his best friends' twin boys, Finlay and Cameron.