#Sands40: “Losing a child isn’t something you ever get over. The trauma and heartache is always with you.” - By Nina Clements

I’d had a text book pregnancy and I was low risk: my husband and I were so excited about welcoming our first baby into the world.

We knew he was a boy and had already named him: Toby. After seven hours of labour, my husband and I headed to the birthing centre.

Upon arrival, the midwife took out a Doppler to try and find Toby’s heartbeat, except she couldn’t. At this point, I wasn’t worried; Toby had played hide and seek with Dopplers before.

I was told that I was ready to push and then a second Doppler was used on me; Toby’s heartbeat still could not be found. I could see the concerned look on the midwives’ faces.

The midwives were telling me to push but I was holding back. I was scared. While Toby was inside of me, everything was still OK; I was so frightened about what might unfold in front of me if Toby was born.

The midwives broke my waters and there was meconium. They called for an ambulance. I was terrified but I knew that I couldn’t hold back any longer. Toby needed to be born.

Despite my fear, I was still hopeful. The signs weren’t good, but how could something be wrong? Just an hour before my first contraction, Toby was awake and I could feel him moving. He had to be OK.

Moments later, Toby was born, in silence. He was so beautiful and perfect but he wasn’t breathing. I was in utter disbelief.

Even when I could see paramedics trying to resuscitate my son, I still thought everything would be OK.  Even when I was told Toby was dead, I was in so much shock that it didn’t really sink in until the next day... and I remember all too clearly when it really hit me and the absolute despair that I felt.

I still have those moments of disbelief, shock and despair. The thing is, losing a child isn’t something you ever get over; the trauma and the heartache is always with you, it changes you irrevocably.

That’s why Sands has been a lifeline. I remember my very first group support meeting. Straight away I felt comfortable with everyone as they knew how I felt. They knew my grief and they felt the darkness; they knew how difficult it was just to keep going. Yes, everyone’s circumstances were different, but we were all united by something unthinkable: we’d all outlived at least one of our babies.

I kept going to the meetings every month for a year and became close with other members and met up with them outside the meetings. To this day, these are people that I consider to be some of my closest friends (so much so, I don’t even refer to them as friends; I call them my family).

My Sands family have been crucial in getting through life after Toby’s death. They understand the pain like no-one else can.

I am fortunate to have good friends and family that have supported me but they can never truly understand the horror of burying their baby. My Sands family ‘get me’ and I can talk to them in a way that I cannot with anyone else.

Nearly a year after Toby died, I became pregnant with his little sister: my rainbow baby. I found myself unable to talk about my pregnancy with friends and family, but I felt able to confide my thoughts and feelings with my Sands family. They really were my rock.

At the Sands PAL (Pregnancy After Loss) group, I was able to create more friendships with bereaved parents in the same position as me. Again, these mummies and daddies have gone on to become dear friends of mine.

Pregnancy after loss is terrifying and I found that the support network that I found through the PAL group invaluable during my rainbow pregnancy.

The other mummies and daddies understand how bittersweet it is to watch one baby grow without their older sibling alongside them, and I can talk with them in a way that I cannot with other parents in other groups.

I will never get over Toby’s death. He is my son and I will love and grieve for him forever. This permanence can seem daunting but I know I have my Sands family to call upon whenever I need their support.

The network of people and support that I have created through Sands keeps me going. My Sands family keeps me sane. 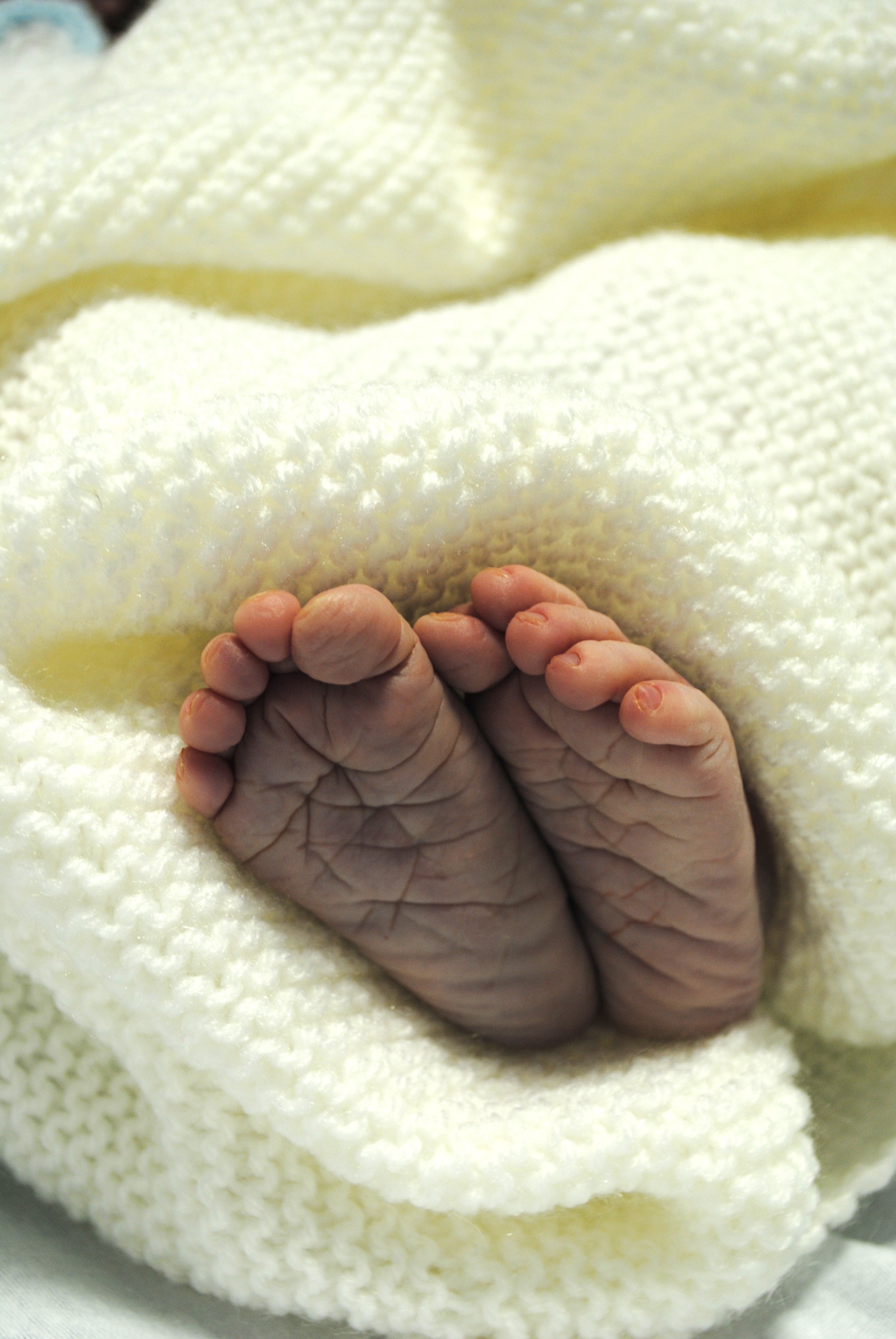