Caroline Lee-Davey, Chief Executive, Bliss writes for our regular National Bereavement Care Pathway blog about the need to ensure that every bereaved parent receives the quality bereavement care they need, as the latest Perinatal Mortality Report shows that there was little change in the extended perinatal mortality rate in 2016 compared to the year before. 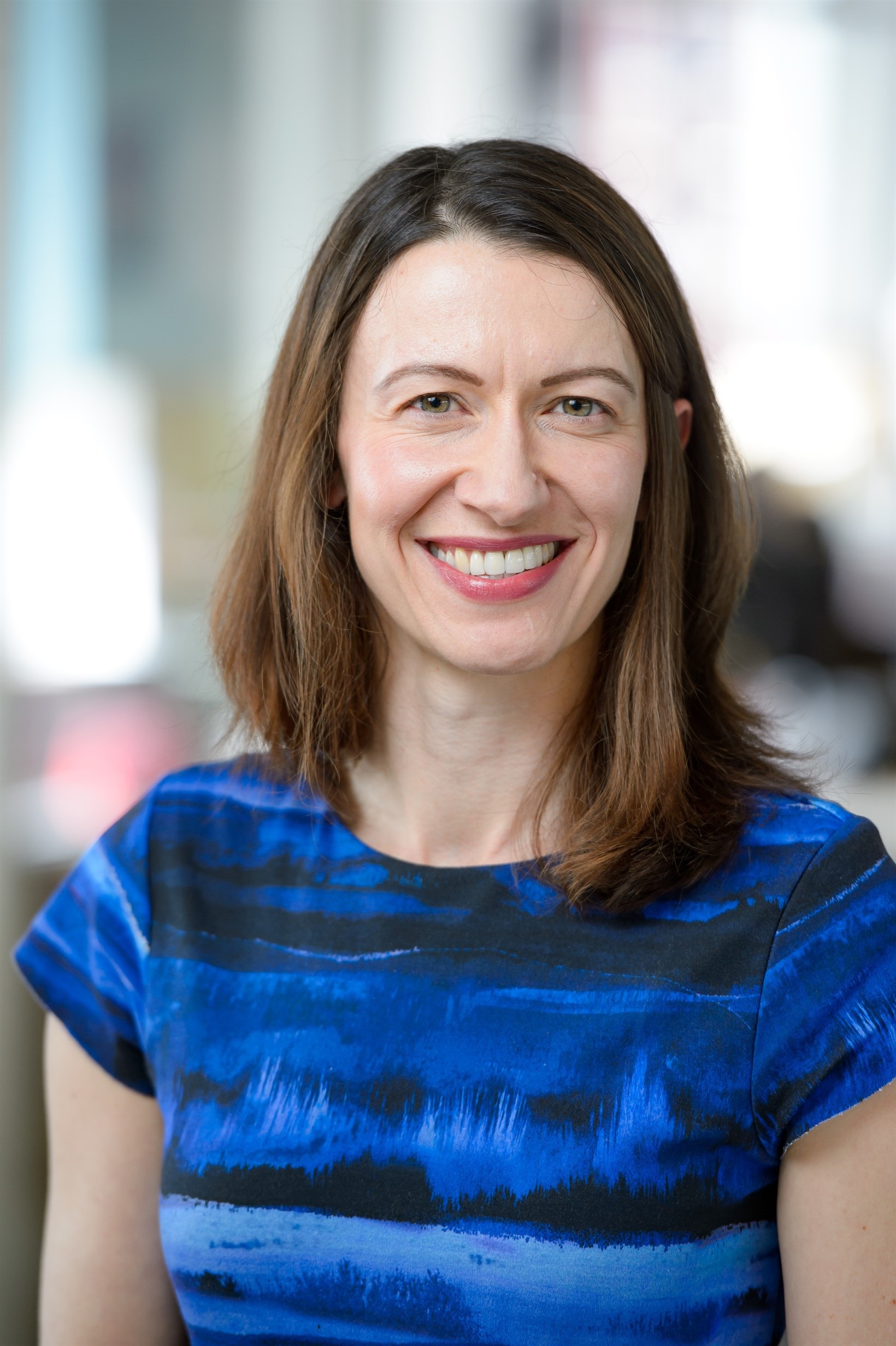 It has been a real privilege for Bliss to work alongside so many other charities and partners on the National Bereavement Care Pathway for Pregnancy and Baby Loss. We started with a shared belief that all of our bereaved parents deserved better.

Over the last eighteen months, this has driven the scoping, development, and piloting of a comprehensive and truly parent-centred pathway which supports and enables the delivery of high quality bereavement care across all health settings.

This pathway is now being rolled out across a second wave of pilot sites in England – taking us to 32 sites in total – and we can be hopeful that this will extend to all trusts in England over the coming years. A parallel pathway is also under development in Scotland. These are exceptional achievements of which we should be rightly proud.

As the latest Perinatal Mortality Report is published, however, detailing the 2016 rates of stillbirth and neonatal death, it is striking how much more there is still to do to reduce the number of babies who die, and thereby reduce the number of parents who need bereavement support at all. Indeed, this latest report shows that there has been little change in the extended perinatal mortality rate in 2016 compared to the year before.

The report also highlights the need for a greater focus on reducing preterm mortality, as about 70% of all extended perinatal deaths occur before term, and nearly 40% occur extremely preterm (at less than 28 weeks’ gestation). The recommendations of the NHS England Neonatal Critical Care Review, expected later this year, will be crucial in delivering this.

We can of course be encouraged by the Government’s ongoing commitment to achieve its ambition by 2025 to halve the rate of stillbirths and neonatal deaths – alongside parallel reductions in brain injuries occurring during or shortly after birth, and in maternal deaths – as well as to reduce the rate of pre-term births from 8% to 6%.

Nonetheless, it is vital that we all redouble our efforts to push for the investment and service change needed to improve care in order to meet these targets to reduce the number of babies who die, alongside our continuing commitment to ensure that every bereaved parent receives the quality bereavement care they need.

We are delighted to...