We are delighted to welcome Will Quince, MP for Colchester and Co-Chair of the All-Party Parliamentary Group on Baby Loss, to our regular National Bereavement Care Pathway Blog, ahead of the project’s wave 2 launch on Monday. 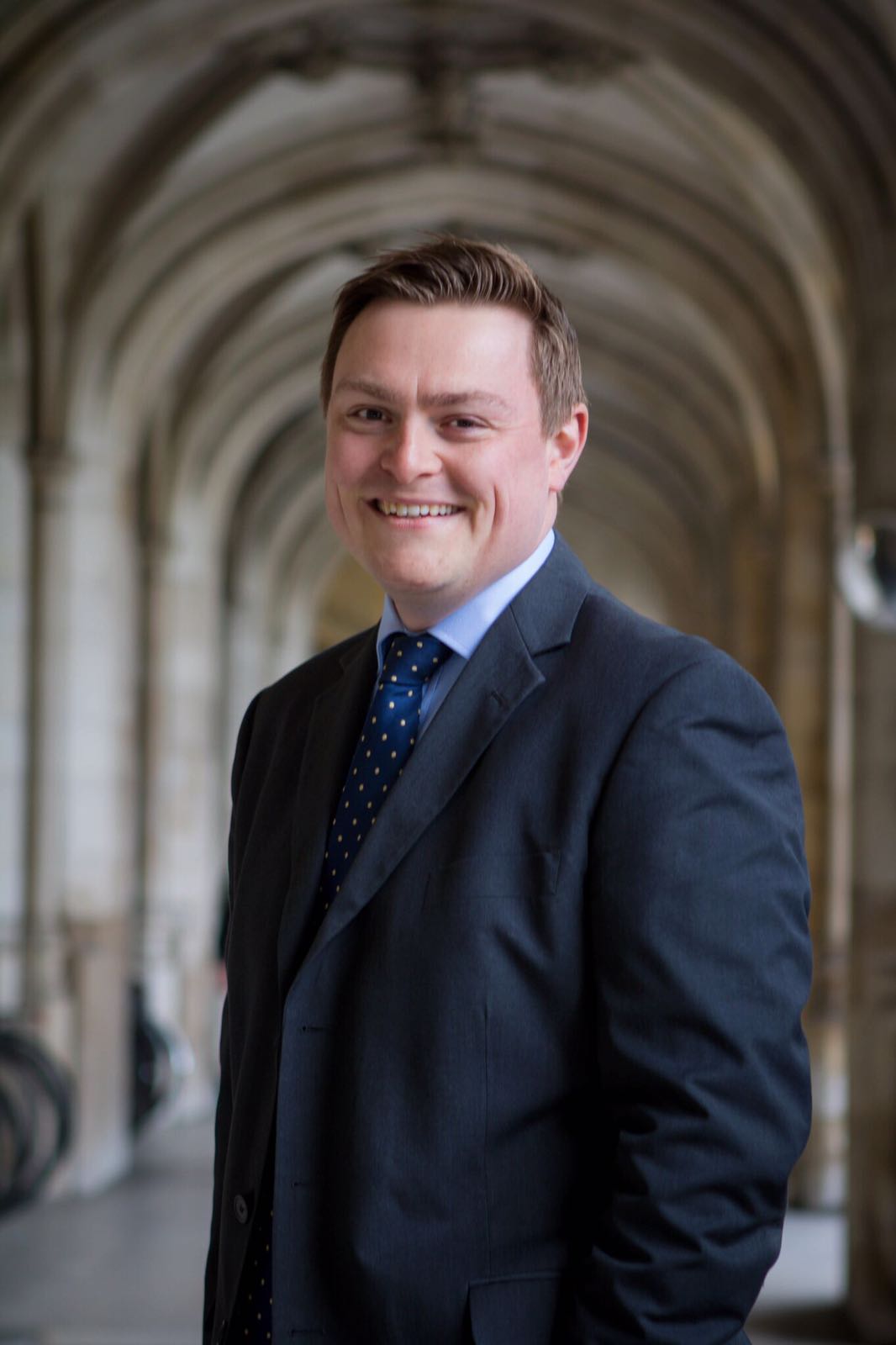 This coming Monday the All-Party Parliamentary Group (APPG) on Baby Loss is hosting a reception to mark the launch of the second wave of National Bereavement Care Pathway sites.

The Pathway is designed to improve the quality of bereavement care experienced by parents and families at all stages of pregnancy and baby loss up to 12 months, and has been developed by a number of baby loss charities and professional organisations with the support of the Department of Health and Social Care and, of course, our APPG.

Improving bereavement care is such an important issue to me, as well as the APPG, not just because of my own experience and the tremendous support which I received at the Rosemary Suite, a specialist bereavement suite at Colchester General Hospital, but because even with the Government’s ambitious target of reducing  stillbirth and infant death by 50% by 2025, it will still mean thousands of stillbirths and neonatal deaths annually with tens of thousands of parents, grandparents and wider family members going through the tragedy of baby loss.

Last month I and my colleague Antoinette Sandbach MP had to opportunity to visit Chelsea & Westminster Hospital with West Middlesex Hospitals which is one of the first National Bereavement Care Pathway pilot sites. It was great to see the Pathway in action, as well as to meet the teams implementing it and hear about the difference which it is making to parents.

I want to pay tribute to Sands, all the baby loss charities and organisations, NHS Trusts, the Department of Health and Social Care, and most importantly to all the parents that fed in their experiences to make this Pathway such a success, and I am looking forward to Monday and the launch of the Pathway in more hospitals across the country.

Member of Parliament for Colchester

We are delighted to...